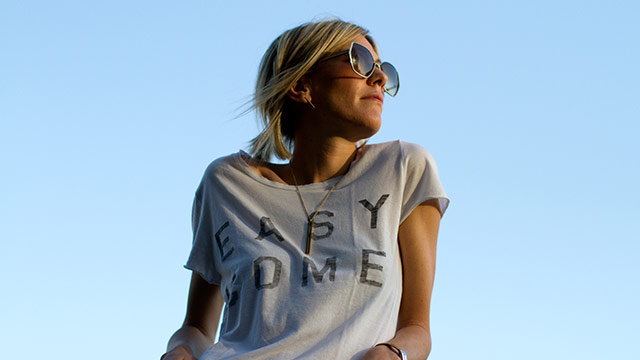 Figments of Our Imagination, the third album from English musician Bird, born Janie Price, blends widely-varied instrumentation with some darker pop inclinations. Bird plays all of the instruments on the album, which was produced by Chris Kimsey, best known for his work with the Rolling Stones through the Some Girls album through their live album Flashpoint in 1991.

The album is out on September 18, and Bird will mark its release with a show at New York City's Rockwood Music Hall stage 1 on Wednesday, September 16.

Figments of Our Imagination can be pre-ordered via iTunes.