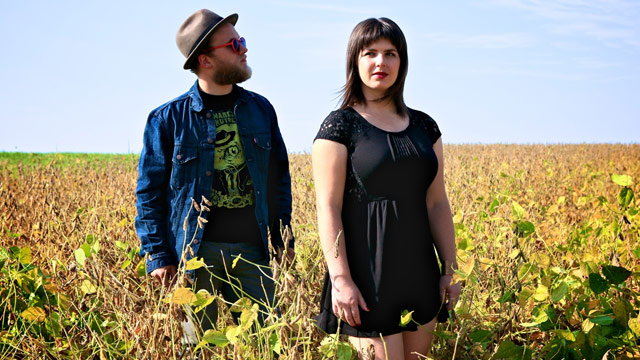 ​On her new album, singer-songwriter Beth Bombara and her band push beyond the traditional Americana boundaries with distorted guitars and eclectic instrumentation while retaining a strong sense of melody. The record is due out June 23, with American tour dates to follow.

Beth Bombara's self-titled album can be pre-ordered via her site and on iTunes.