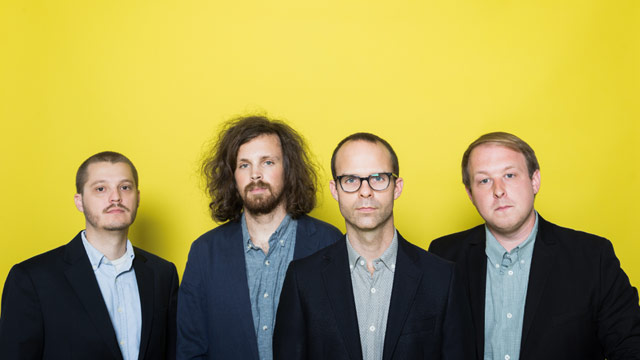 Alabama four-piece Belle Adair emphasizes gorgeous melodies with a Byrds-esque jangle on its new album, Tuscumbia. The LP was recorded at Muscle Shoals' legendary FAME Studios with Wilco producer Tom Schick, and is anchored by Matt Green's gentle, often layered vocals, joined by chiming guitars and subtle keyboard touches. The tracks all arrive lush and layered, like "Out on the Blue" with its slow build and triumphant release, and "Neptune City," which winds down with help from a synthesizer straight out of the first Cars album. Tuscumbia is due out January 19 on Single Lock Records.

Tuscumbia is available for pre-order.