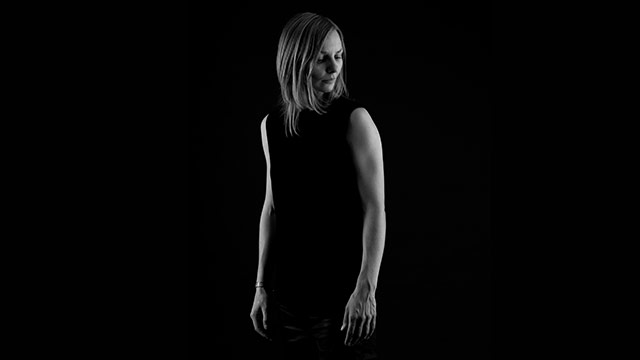 Electronic musician Anna Suda has been performing under the name An On Bast for over a decade, earning slots on festivals around the world and releasing several albums. The Polish act's latest, Neuroplastic Brain Fitness, manages to both soothe and unsettle, often within the same song, with some tracks suggesting zero gravity relaxation and others bring to mind late night paranoia. Neuroplastic Brain Fitness is out March 17 on Ghost Kitchen.

Neuroplastic Brain Fitness can be ordered via Bandcamp.