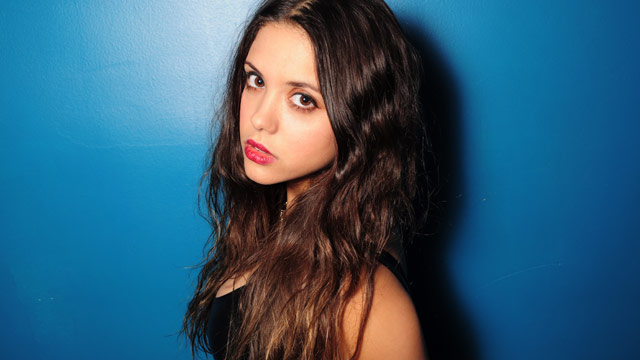 After six years of being trapped in major label purgatory, 20-year-old musician Alexa Melo has broken free and is headed out on her own with her self-titled debut LP. She's not afraid to go for a huge sound, like on opener "Still Right Here," strip things down with the dark and moody "Dead End," or go somewhere entirely different, like the left-field blend of folk and Vaudeville on the eccentric of "Under Your Skin."

Alexa Melo will be released on June 2 and can be pre-ordered via iTunes.