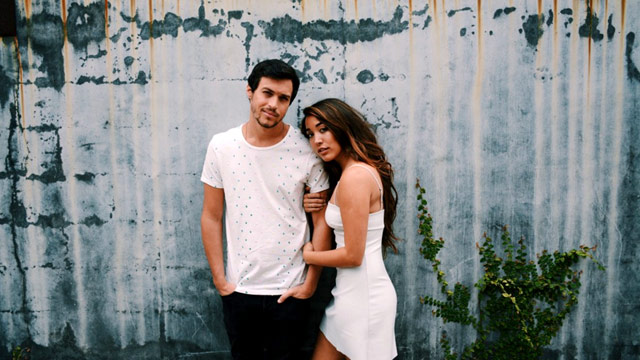 Two years after releasing the full-length album It's About Us, indie-pop duo Alex & Sierra return with As Seen on TV, a piano and harmony-heavy album that flashes back to the pair's winning run on The X Factor. As Seen on TV features their versions of hits like "Toxic," "Say My Name" and "Gravity," along with three new original songs, which tease some directions that the duo could take on their next album, which is being written now.

As Seen on TV is out on September 30 and can be ordered from the band.