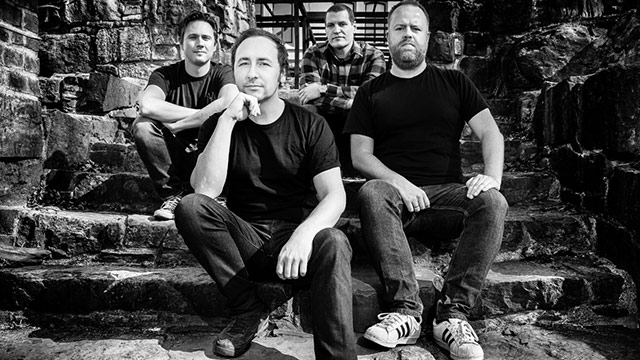 Progressive Norwegian band Airbag unleashes its darker side on Disconnected, its fourth album. Clearly envisioned as a full album experience, its six tracks vary from the expansive and grandiose opener "Killer" to the gentle "Broken" and the electronically-enhanced "Slave," culminating in the triumphant crescendo and coda of album closer "Returned."

“Disconnected reveals a darker side of the band and our music," wrote guitarist Bjørn Riis. "The title refers to being alienated or disconnected from society and the expectations we fail to live up to. Each song is given a title representing different states of being disconnected and each song tells a story of the individual trying to cope, whether it is to ruthlessly force their way through life or failing in different kinds of relationships.

“The title song was the first song written for the album, and it’s very much a result of experiencing the meaningless and destructive everyday routine first hand; you either succumb to it completely or you’re forced to make some dramatic changes, which allows a happier ending to the whole album with ‘Returned.’”

Disconnected is due out June 10 on Karisma Records.

Disconnected can be ordered via Bandcamp and Karisma Records. Photo credit: Anna-Marie Forker