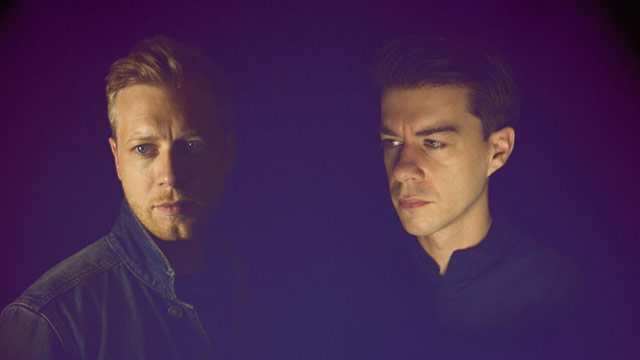 English alt-rock band A Silent Film returns with their self-titled new album, their first on their own label. The band's blend of propulsive rhythms and earnest lyrics remains intact across the album's 11 tracks, and particularly shines through on songs like "Like Swimming" and "I Don't Need a Reason." The band hits the road tomorrow for a six-week run through the U.S., kicking off in San Diego. The full routing can be found here.

A Silent Film is due out on October 16 can be pre-ordered in physical and digital formats.