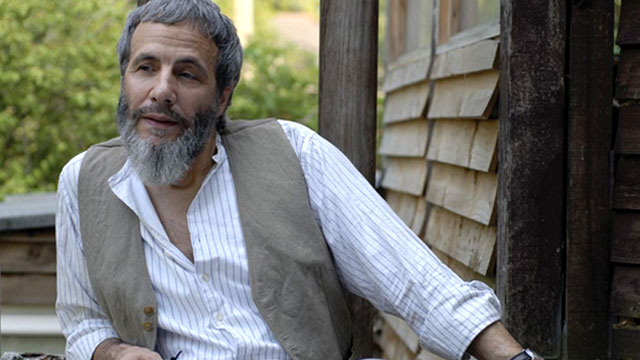 Some of this week's new albums come from artists who release new material like clockwork, and some who only poke out their heads every so often. From sensitive acoustic guitars to wild-eyed, bearded bassists who have had standoffs with SWAT, we're running the gamut.

Rancid - ...Honor Is All We Know
Long-running punk band soldiers on with their eighth album (iTunes required).

Ani DiFranco - Allergic to Water
DIY and feminist icon drops another album on her own label, Righteous Babe.

Daniel Lanois - Flesh and Machine
A new full-length album from the famed producer behind huge albums from U2, Bob Dylan, Neil Young and many more.