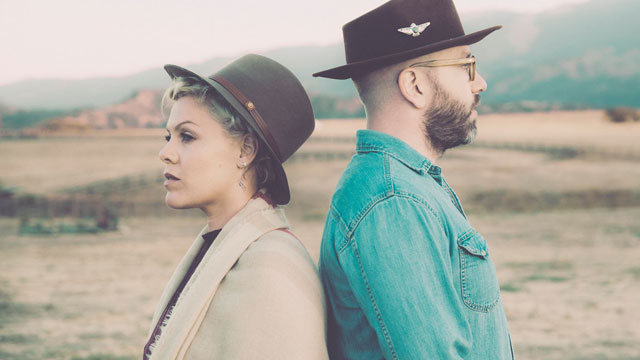 This week's roundup of advance album streams is just all over the place, starring an unexpected collaboration, some bone-crunching heaviness, and the always necessary drummer solo album.

You + Me - Rose Ave.
In perhaps the year's most unlikely collaboration, tough chick pop star P!nk teams up with City and Colour's Dallas Green. (iTunes required)

OK Go - Hungry Ghosts
The band makes headlines just as often for visual reasons as they do for musical ones, but maybe music will take the reins on their fourth album.

Pig Destroyer - Mass & Volume
Known for their hyper-kinetic bursts of sound, grindcore stars Pig Destroyer slow it down. A lot.

Obliterations - Poison Everything
A band named after a noun previously thought to be unplurable (we can make up words, too) delivers a pummeling album on Southern Lord.

Stars - No One Is Lost
Seven albums deep, the Montreal-based band continues to evolve.