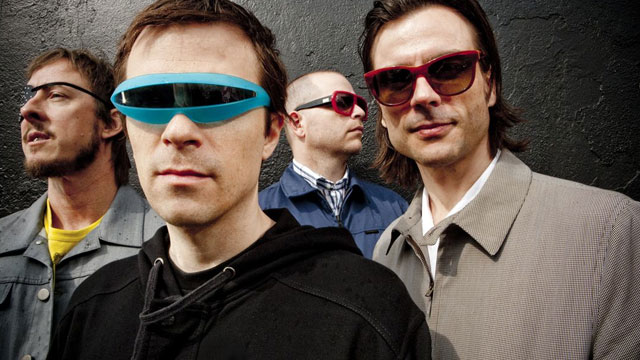 It's a super-sized batch of upcoming albums to dig through this week, so let's waste no time. Enjoy our roundup of advance streams of some of next week's biggest releases from some massive artists and some very exciting up-and-comers.

Weezer - Everything Will Be Alright in the End
In a feat that seemed impossible back in 2001, the band is on to its ninth full-length album, its third helmed by "blue album" producer Ric Ocasek. (iTunes required)

Stevie Nicks - 24 Karat Gold (Songs From the Vault)
She might be in the midst of a massive Fleetwood Mac tour featuring the return of Christine McVie, but Stevie Nicks isn't one to cede the spotlight with the release of this batch of demos.

Marty Stuart - Saturday Night/Sunday Morning
The long-running country and rockabilly hybrid dropped a new double album last week, and here's a chance to check it out if you haven't yet. Our editors admired its depth and ambition.

Godflesh - A World Lit Only by Fire
They turned grindcore and industrial music inside out with Streetcleaner in 1989, carried on for over a decade and then called it quits, but now one of the UK's heaviest bands is back.

Trent Reznor & Atticus Ross - 'Gone Girl' Soundtrack
It won them an Academy Award for The Social Network, so why wouldn't Reznor & Ross return for another David Fincher soundtrack? 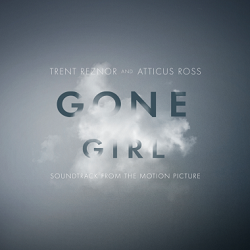 Johnny Marr - Playland
The former Smiths guitarist probably won't be throwing a fit about his label within a month of the release of his new solo album, but that's just a hunch.

Ex Hex - Rips
Ex Hex is the new band from Mary Timony, known for her work with Helium and Wild Flag.

Josh Klinghoffer of the Red Hot Chili Peppers Expresses Himself With Dot Hac ...

Song Premiere: His Dream of Lions - "The Pace Car"

Josh Klinghoffer of the Red Hot Chili Peppers Expresses Himself With Dot Hac ...

Song Premiere: His Dream of Lions - "The Pace Car"