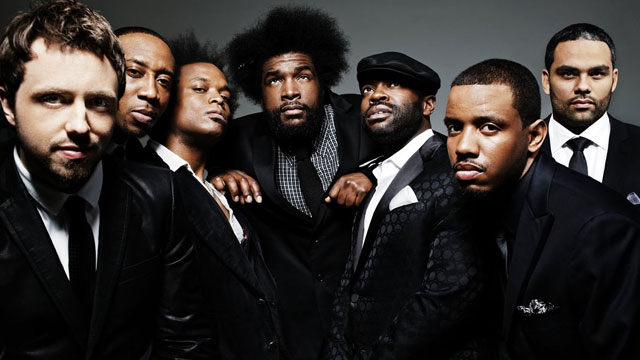 First of all, don't miss our exclusive premiere from Pittsburgh's Instead of Sleeping - it's an easygoing, catchy album that takes less than half an hour to enjoy. Beyond that, we've collected advance streams from some of the biggest names in music.

Coldplay - Ghost Stories
The sixth studio album from Coldplay is up for grabs. (iTunes required)

The Roots - ...And Then You Shoot Your Cousin
The new album from The Roots isn't quite as harsh as its name suggests.