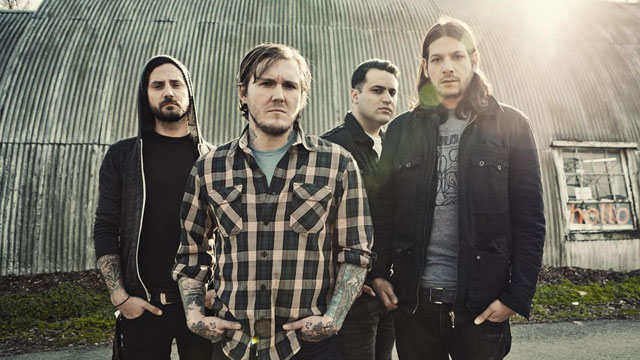 August soldiers on with new music from the worlds of punk rock, alt-country, and two singer-songwriters from across the Atlantic, one a household name and the other an up-and-comer working with an assist from Ryan Adams.

The Gaslight Anthem - Get Hurt
New Jersey's most mature punks return with an album that expands on their Clash-meets-Springsteen foundations.

Sinéad O'Connor - I'm Not Bossy, I'm the Boss
The Irish singer-songwriter has made more headlines for issues outside the music world lately, but she gets back to what she's best at on her new album.

Ethan Johns - The Reckoning
The English singer-songwriter and producer returns with Ryan Adams in the producer's chair for a 10-song concept album.