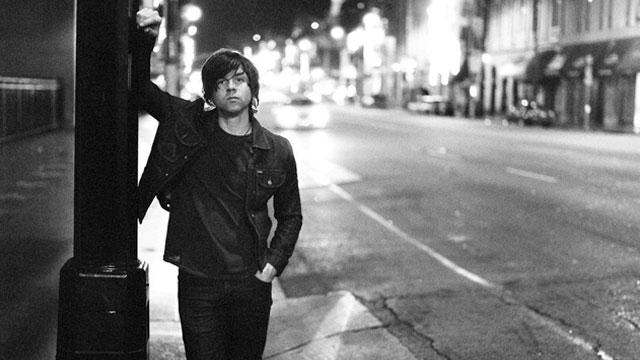 In our look ahead at next week's releases (and one online freebie), ​Ryan Adams delves into his punk side, Interpol releases its fifth album of downcast urban rock, and Jeezy punctuates his recent gun arrest with a new album.

Ryan Adams - 1984
The alt-country star has a new album out in two weeks, but in the meantime he has released a 10-song punk rock album online.

Jeezy - Seen It All
Fresh off of gun charges stemming from a shooting incident at a Wiz Khalifa concert this weekend, Jeezy has a new record out next week. 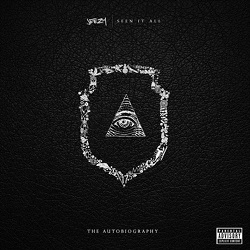 Blonde Redhead - Barragán
For their new album, the long-running NYC rock band turned to producer Drew Brown, who has worked with Beck, Stephen Malkmus and Radiohead.

Yob - Clearing the Path to Ascend
The notoriously long-winded doom crew from the Pacific Northwest unleashes four sludgy tracks on their new album.

Code Orange - I Am King
The hardcore act formerly known as Code Orange Kids keeps it harsh and jagged on their second album for Deathwish Inc.