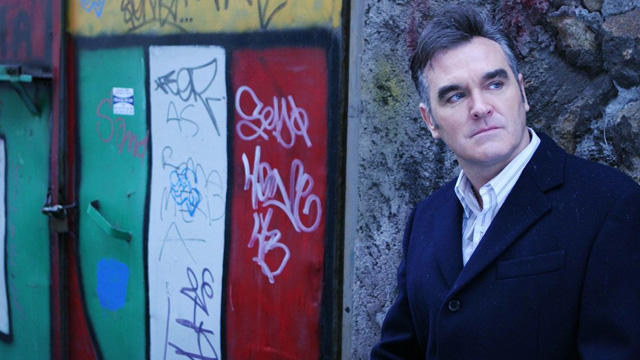 This week for advance album streams, we have a lot of mellow and a lot of heavy to guide you towards next week's release date. Click the album covers to head to the stream source.

Morrissey - World Peace is None of Your Business
The Pope of Mope returns with his tenth meatless solo album.

John Hiatt - Terms of My Surrender
The 22nd album from the long-running singer-songwriter.

Trampled By Turtles - Wild Animals
The progressive bluegrass band from Minnesota is releasing its seventh album.

United Nations - The Next Four Years
The members of this political hardcore band attempt to remain anonymous, aside from frontman Geoff Rickly, formerly of the band Thursday.

Suicide Silence - You Can't Stop Me
The deathcore heroes return with their first album since the death of their frontman, Mitch Luker. The band is now fronted by All Shall Perish vocalist Hernan Hermida.

Bongripper - Miserable
Get low, slow and weird with the new album from the Chicago-based doom metal band. 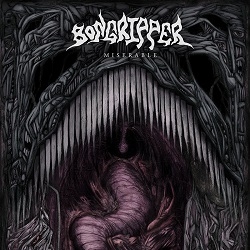