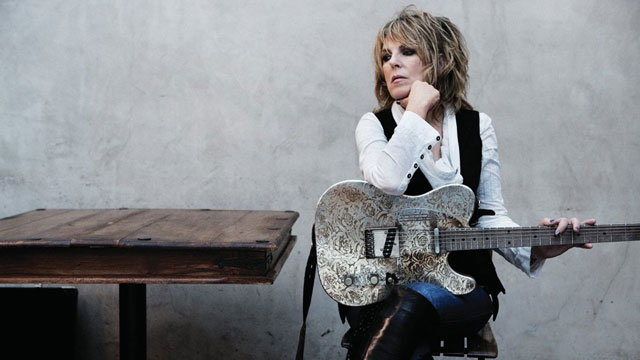 ​The country stalwart, the former Girls frontman and the British doom metal heroes all return with new albums next week. Take a listen before they hit retailers.

Christopher Owens - A New Testament
The songwriter makes a quick return with his second solo outing since dissolving his band Girls.

Lucinda Williams - Down Where the Spirit Meets the Bone
The country star's new record is the eleventh album of a storied career that began with her 1979 debut.

Electric Wizard - Time to Die
The critically-acclaimed doom metal crew from England has been making records since 1993.