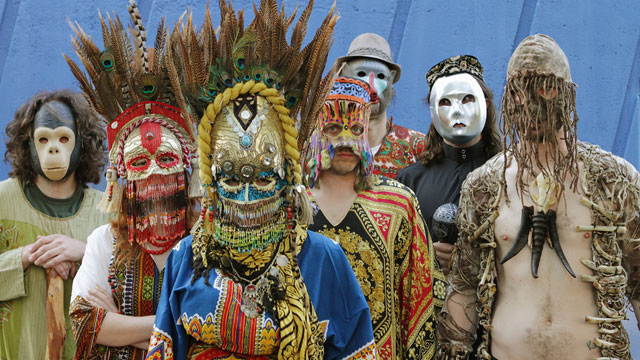 ​From weird psychedelia to shoegaze to the return of a classic synthpop duo and a legendary singer-songwriter, it's a stacked lineup in this week's roundup of advance album streams.

Tweedy - Sukierae
Wilco's Jeff Tweedy teams up with his son on drums for a stripped-down take on Tweedy's usual style. 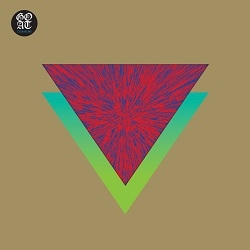 Youth Code - A Place to Stand
The Los Angeles-based EBM/industrial duo picks up some hardcore influences on their new EP.

Whirr - Sway
Heavy shoegaze from the Bay Area band on their second album.

Alt-J - This Is All Yours
The eclectically-motivated English indie rock band's second record is their first as a trio.