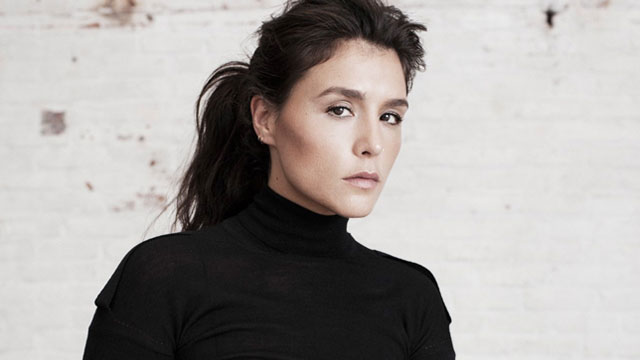 Here's a big ol' batch of new music to check out this weekend, including records from some of the all time greats as well as strong young talent.

Jessie Ware - Tough Love
The British singer's 2012 debut was one of the year's best albums.

Thurston Moore - The Next Day
The former Sonic Youth frontman releases his first solo album since the end of his band and his marriage.

Billy Idol - Kings & Queens
The first album from the iconic rocker in eight years sadly doesn't feature a cover of the Aerosmith song of the same name (via the Guardian).

Mark Lanegan Band - Phantom Radio
The former Screaming Trees frontman with the most distinct voice this side of Tom Waits is back (via Stereogum).