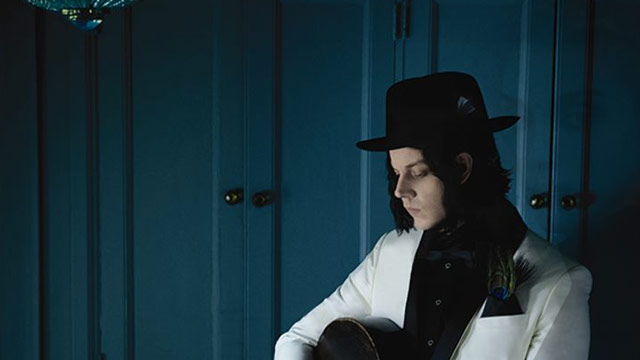 From guitar rock to blackened hardcore to chamber folk to the latest solo album from a Rock and Roll Hall of Fame inductee, we've brought together four of next week's best releases for your early listening enjoyment.

Chrissie Hynde - Stockholm
The face of the Pretenders has been releasing records since 1979, but Stockholm is her first solo album.