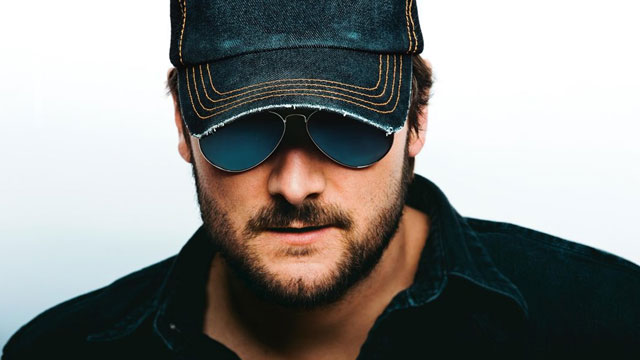 If this week's advance album streams were a stack of actual records, the pile would be tall and teetering. Among the highlights of this collection of upcoming releases is new music from Eric Church, Cibo Matto, the Fleshtones, a collection of Chicago house music and a pair of metal albums.

Various Artists - Hardcore Traxx: Dance Mania Records 1986-1997
The sounds of the Midwest rave scene of the late 80s and early to mid-90s are collected in this two-disc anthology. 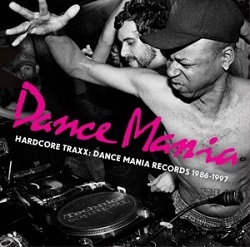 The Fleshtones - Wheel of Talent
Since 1976, this Brooklyn garage rock act has been delivering consistent slabs of well-executed rock and roll. (via Spin)
Read our four-star review

I Killed the Prom Queen - Beginning of the End
The Australian metalcore band broke up in 2007 when its members went on to other projects, but is back in 2014 with a new album.