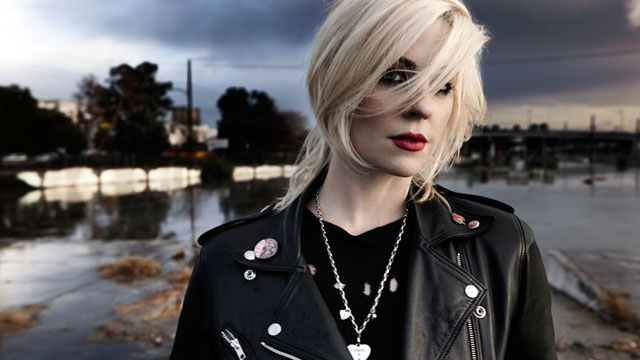 Welcome back to another roundup of advance album streams. This time we've got indie rock, hard-rockin' flamenco, and a pair of solo albums from a pair of very different artists. Just click the album covers to head over to the stream source.

Rodrigo y Gabriela - 9 Dead Alive
The creative guitar do melds the sounds of flamenco and heavy metal, among others, to create a distinct sound.