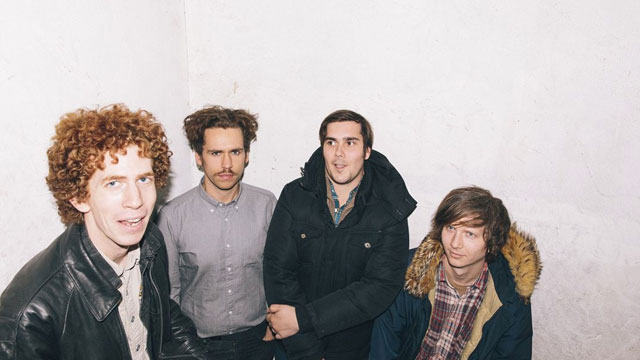 Every week we scour the internet for the best streams of upcoming albums we can find. This week we have the latest from an alt-rock icon, the latest from the definitive black metal band, and a young band's energetic take on the blues.

Fucked Up - Glass Boys
The Canadian ragers return with their fifth album.

Mayhem - Esoteric Warfare
Mayhem defined modern black metal in 1994 with De Mysteriis Dom Sathanas, and are back with their first album in seven years. 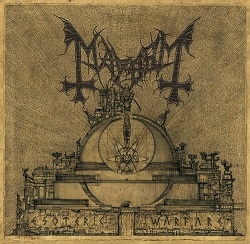 Echo and the Bunnymen - Meteorites
The latest album from the post-punk icons debuted over on The Guardian.