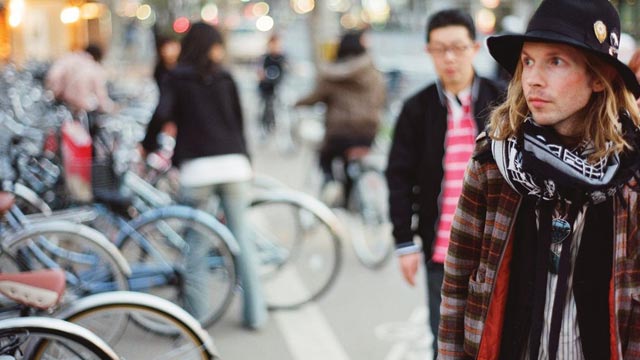 You know the drill at this point - they're out next week, but you can hear them now. Follow the album images to get to the tunes.

St. Vincent - St. Vincent
The self-titled album is the fourth from the singer-songwriter from Dallas, and her first since her 2012 collaboration with David Byrne.

Neneh Cherry - Blank Project
The first solo album since 1996 from the genre-bending artist.

We Were Promised Jetpacks - E Rey Live in Philadelphia
The Scottish/indie pop hybrids popped through Bleeding Rainbow's hometown to record a live LP.


Lil Herb - Welcome to Fazoland
The debut mixtape from the up and coming Chicago rapper.