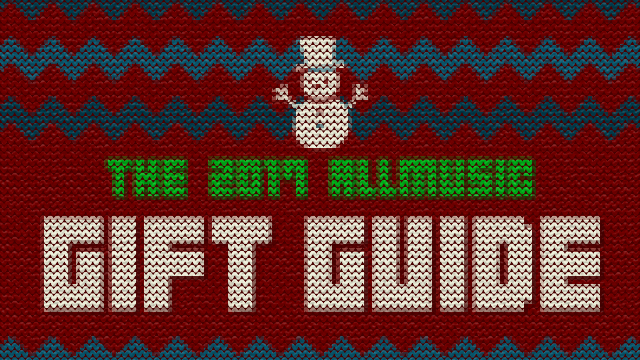 As holiday shopping season gets underway, consider all the devout music fans in your life, in all their myriad splendor: there's Uncle Scott, who still thinks it's 1972, or your nephew who has only ever listened to music on his phone, or Grandma Jean, who could use some nice new headphones to listen to her favorite operas. We have solutions for all of them in this first installment of our annual gift guide, with subsequent versions rolling out between now and the end of the holiday season. From books to music to technology to clothes, we'll try to find a little something for everyone. 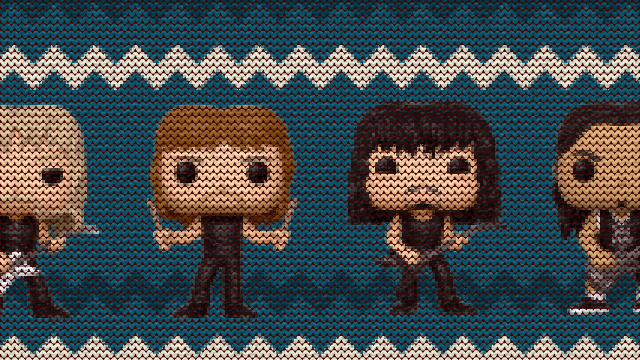 Funko Pop! Vinyl Set: Metallica
Last year we were blessed with Pop! Vinyl figures of the core trio of the reunited Guns N' Roses (there's still no mini Richard Fortus available). This year, we have hydrocephalic versions of the current lineup of Metallica, who are all portrayed as their Black Album-era selves, except for Rob Trujillo, who is given a more contemporary incarnation. Mutton chops-era Hetfield brandishing his white Explorer belongs on the desk of every young professional. ($35.30 for the full set, also available individually) 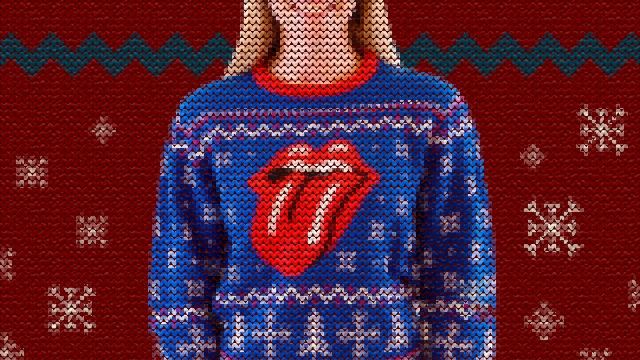 Rolling Stones Holiday Sweater
If you're being held hostage and are forced to attend an ugly Christmas sweater party, salvage what's left of your dignity by celebrating one of the most iconic rock and roll bands of all time. Maybe someone else at the party who's also there under duress will see you as a kindred spirit and be happy to discuss the finer points of Some Girls or the absurdity of the Bridges to Babylon Tour and you can forget, if only for a moment, that you've been made to dress like a box of melted crayons. ($39.95) 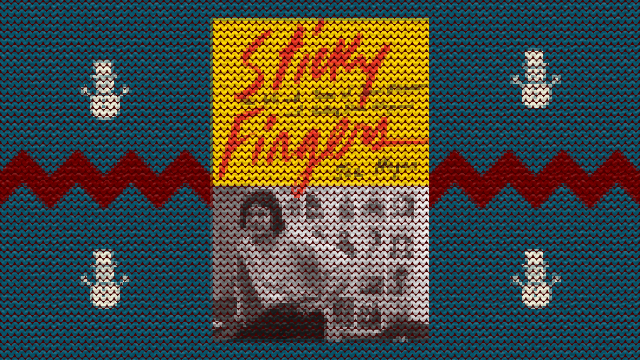 Sticky Fingers: The Life and Times of Jann Wenner and Rolling Stone Magazine, by Joe Hagan
From its origins as a San Francisco counterculture newspaper that featured a roach clip with each subscription to embracing a more conservative, profit-driven viewpoint in subsequent decades, the saga of Rolling Stone magazine and its founder, Jann Wenner, makes for a compelling tour through the decades. Biographer Joe Hagan hits all of the important moments along the way, from the deaths of John Lennon and Elvis to the Watergate scandal to the heyday of cocaine and Quaaludes, while shedding light on Wenner's personal and professional ambitions and failures. ($19.46, hardcover) 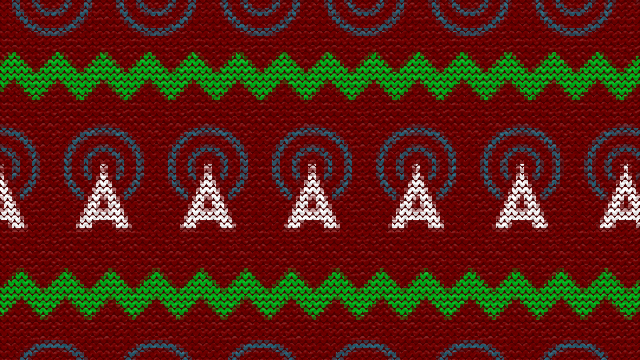 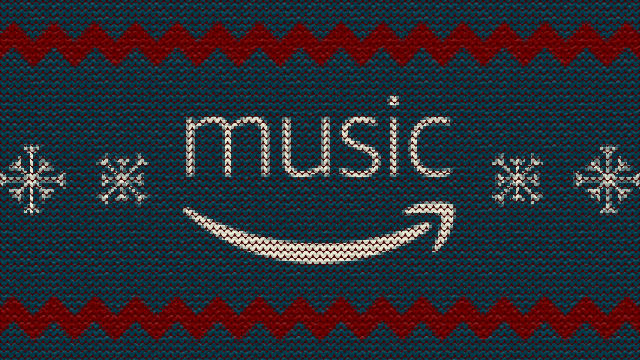 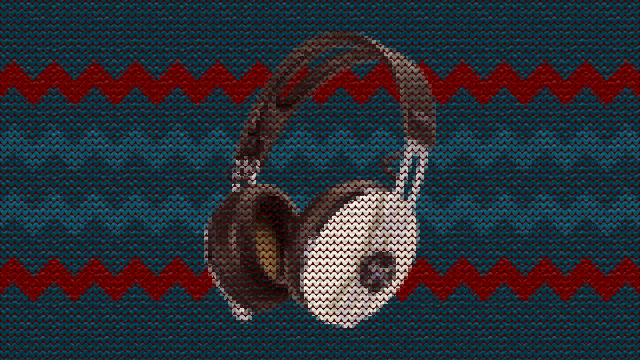 Sennheiser Momentum 2.0 Headphones
If you’re looking for a pair of headphones and are willing to drop down a healthy chunk of change for something more substantial, the Senheiser Momentum 2.0 are quality option. These over-ear headphones are comfortable, spacious and feature soft memory foam ear-cups that don’t apply too much pressure to your head while wearing them. Most importantly, they sound great with a perfectly balanced sound profile and look pretty stylish as well. ($300 for Android compatibility, $350 for Apple) 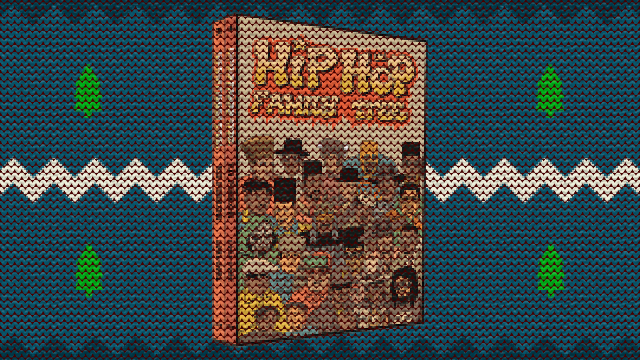 Hip Hop Family Tree, 1983-1985
Since 2013, cartoonist Ed Piskor has been illustrating the vibrant history of hip hop with his Hip Hop Family Tree series. His books go deep, tracing the evolution of the culture year-by-year, from its disco roots in the late 70s to the block parties of the Bronx to its eventual acceptance into the mainstream. This multi-volume collection is the most recent anthology in the series. ($33.99, paperback)