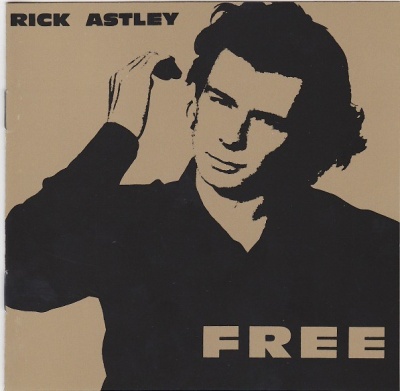 Wielding a rich, deep voice, Rick Astley became an overnight sensation in the late '80s with his well-crafted dance-pop. Astley was discovered by producer Pete Waterman in 1985, when the Merseyside native was singing in the English soul band FBI. After that, Waterman's production team -- Stock, Aitken & Waterman -- took Astley under their wing, writing and producing such impeccably crafted pop singles as "Never Gonna Give You Up" and "Together Forever." After two hugely successful albums in the U.S. and the U.K., Astley grew tired of being labeled Stock, Aitken & Waterman's "puppet" and severed his connections with the team; he resurfaced in 1991 with the soul-injected Free, which contained the Top Ten hit "Cry for Help." 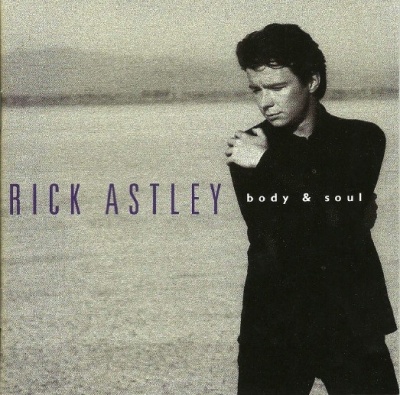 Free didn't fare as well as its two predecessors, however, and the follow-up effort, Body & Soul, was an outright flop. Astley retired from music for a time, only to return in the 2000s with several new releases, including 2005's Portrait. He also became the subject of "Rickrolling," an Internet phenomenon involving the video for "Never Gonna Give You Up" and a series of bait and switch tactics. During the 2010s, Astley remained in the public eye via touring and with a stint as a DJ for London's Magic FM, but didn't release any new music until 2016's 50, which was named after and inspired by the singer's milestone birthday. The album was well-received among fans and with it, Astley found himself in the middle of a new creative streak which led to him spending more time in his home studio. He spent most of 2017 writing new material and eventually found himself with a new album on his hands. The record, Beautiful Life, arrived in the summer of 2018. The following year, Astley looked back at his career with the handpicked collection The Best of Me. Included was a pianoforte reimagining of the song that kickstarted his career back in 1987, "Never Gonna Give You Up."