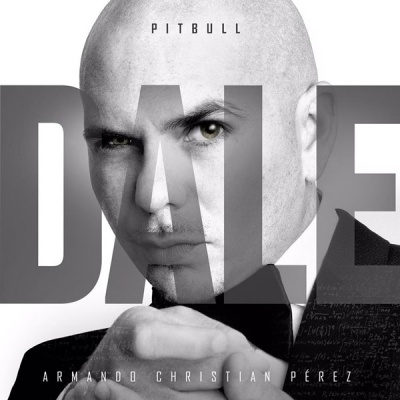 With his trademark shout of "Dale!" and reggaeton-infused party pop, bilingual rapper and producer Pitbull made a steady ascent through the Miami hip-hop scene before dominating the mainstream charts in the late 2000s and 2010s with dancefloor-filling hits, including U.S. Top Ten singles "I Know You Want Me (Calle Ocho)," "Give Me Everything," "Timber," "Feel This Moment," and "Time of Our Lives." In 2016, he won his first Grammy Award for his Spanish-language LP, Dale.

Born Armando Christian Perez, the future "Mr. 305" was raised by first-generation Cuban immigrant parents who didn't let their son forget about his culture. They required him to memorize the works of Cuban poet José Martí, and Pitbull understood the power of words right away. Southern acts like Poison Clan and Luther Campbell were early influences, but as he grew, the young rapper got turned on to the G-funk sound of the West Coast and the New York City point of view Nas brought to the game. When the Southern-flavored party rap called crunk took over urban radio, he decided it was time to seek stardom and began appearing on Miami mixtapes. A meeting with Irv Gotti resulted in nothing, but soon Luther Campbell called on the rapper to appear on his "Lollipop" single. It brought Pitbull to the attention of the Diaz Brothers management team, who introduced the rapper to the king of crunk, Lil Jon. A Pitbull freestyle landed on Lil Jon's platinum-selling Kings of Crunk album in 2002, and the rapper's "Oye" track appeared on the 2 Fast 2 Furious soundtrack in 2003. Ready to take it all the way to the top, Pitbull unleashed his debut full-length, M.I.A.M.I., in 2004 on the TVT label, with the Lil Jon-produced single "Culo" leading the way.

Soon Pitbull was making guest appearances on tracks by everyone from the Ying Yang Twins to Elephant Man. The 2005 compilation Money Is Still a Major Issue collected the best of these collaborations along with some remixes and unreleased tracks. In 2006, the single "Bojangles" prepared fans for his next effort, El Mariel. As the album landed on the shelves it was announced that his next release would be entirely in Spanish and titled The Boatlift. When the end product arrived in 2007, it was an album mostly in English, introduced by the single "Go Girl." 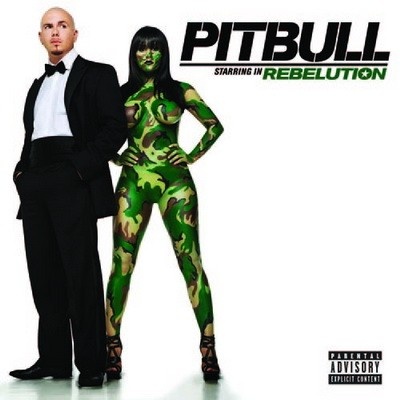 Two years later he released Rebelution, a full-length filled with slick club cuts including the hits "I Know You Want Me (Calle Ocho)" and "Hotel Room Service." Featuring the hit single "Bon Bon," his all-Spanish-language album Armando followed in 2010. In 2011, his Planet Pit album arrived, featuring the singles "Hey Baby (Drop It to the Floor)" and "Give Me Everything." Both the singles collection Original Hits and I Am Armando -- a "reloaded" version of Armando -- arrived in 2012 along with his seventh studio effort, Global Warming. The latter album featured the hits "Back in Time" and "Feel This Moment," and when a deluxe reissue appeared in 2013, the single "Timber," with special guest Kesha, was added to the track list. 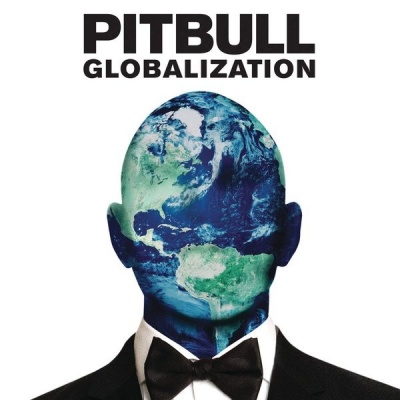 In early 2014, Pitbull released the single "Wild Wild Love," which featured vocals from the girl group G.R.L. and debuted at number 30 on the Billboard pop chart. A few months later, he announced the release of an eighth studio album, Globalization, which appeared near the end of 2014 and featured Chris Brown, Sean Paul, Dr. Luke, and other guests. No less than four singles reached the Top 40, including "Wild Wild Love," "Fireball," "Time of Our Lives," and "Fun." Dale, his second Spanish-language album, followed in 2015, the same year that he launched his satellite radio station, Pitbull's Globalization, on the Sirius XM network. The effort was extremely successful, scooping up the Grammy Award for Best Latin Rock, Urban or Alternative Album at the 58th Annual Grammy Awards. It was Pitbull's first Grammy Award win, and unsurprisingly, it reached number one on Billboard's Top Latin Albums chart. 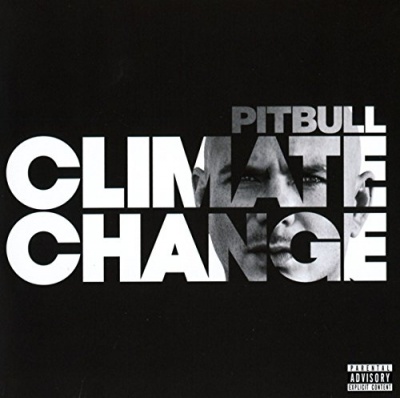 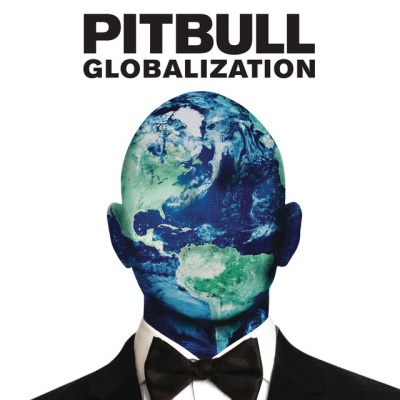 In 2018, Pitbull contributed a pair of tracks to the Gotti soundtrack: "So Sorry" and "Amore" with Leona Lewis. That year, he also recruited Theron Theron for "Free Free Free" and appeared on Claudia Leitte's "Carnaval," Enrique Iglesias' "Move to Miami," and Arash's "Goalie Goalie." In 2019, he collaborated with Papayo and Ky-Mani Marley for "Yayo," along with "No Lo Trates" with Daddy Yankee and Natti Natasha. In early December, Pitbull issued the full-length studio outing Libertad 548. Co-produced by the artist, IAmChino, and Jorge Gomez with Jimmy Joker, the set was inspired by the memory of Pitbull's late father. In an Instagram post he wrote: The ...album title represents the amount of people my father, Armando Sr., led to freedom during the Mariel boatlift in Cuba in 1980. The album cover is a photo of him taken during this time; I was born just a few months later. The best gift Armando Sr. and my mother ever gave me was freedom." Libertad 548 included the collaborative single with Natasha, "Tell Me Again" featuring Prince Royce and Ludacris, and "Get Ready," with country star Blake Shelton. It peaked at number 12 on Billboard's Top Latin Albums chart. More tracks followed in 2021, including "Cantare" featuring Lenier and "Ten Cuidado" with Farruko, IAmChino, El Alfa, and Omar Courtz.