Evelyn Glennie is the world's foremost, and first full-time, solo percussionist. She has been pivotal to the expansion of percussion as solo instruments, personally having commissioned over 200 new works. The recipient of enormous media attention due to her deafness, Glennie is likewise noteworthy for the variety of her repertoire and recording projects.

Glennie was born in Aberdeen, Scotland, on July 19, 1965. Her musical studies began on the piano at age eight and clarinet a couple of years later. She began to lose her hearing around age eight, and by age 12, she was profoundly deaf. It was at this age she became involved with the percussion section of her school orchestra. She began to study timpani, working extensively with her teacher to learn to sense percussion vibrations. Glennie studied percussion, timpani, and piano from 1982, when she enrolled at the Royal Academy of Music in London. Glennie became the first student ever to give a percussion recital or perform a percussion concerto at the Academy. Glennie made her professional debut in 1985, and it did not take long for her musical adventurousness to show itself. In 1992, she became the first person to perform a percussion concerto at The Proms.

In addition to performing with classical ensembles, she commissioned new works (more than 200 by 2020), single-handedly expanding the repertoire of works for solo percussion. Glennie has had many works written for her by major composers, including James MacMillan (Veni, Veni Emmanuel), Michael Daugherty (UFO), Chen Yi (Percussion Concerto), Thea Musgrave (Journey Through a Japanese Landscape), and many others. Among her recordings is the 2006 Naxos CD of Aurolucent Circles and other works by Margaret Brouwer. 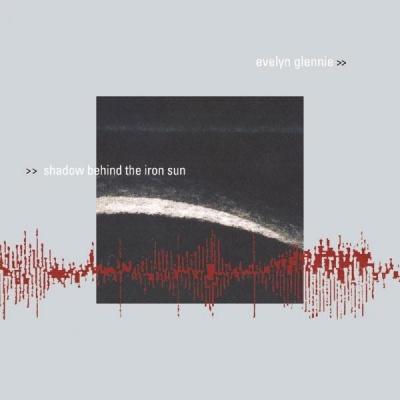 Glennie crosses musical boundaries with unusual ease. Along with performances with most of the major European and American classical orchestras, she has worked with the Kodo Japanese drummers, the experimental Icelandic pop vocalist Björk, Javanese gamelan ensembles, Brazilian samba bands, and other musicians on five continents. Her album Shadow Behind the Iron Sun, released in 2000, fulfilled Glennie's long-held desire to join forces with a pop producer, in this case, the veteran studio wizard Michael Brauer. The disc showcased the large collection of percussion instruments Glennie has mastered (she has well over 2,000 instruments in her collection), including homemade instruments as well as sounds from around the world. In 2018, Glennie was heard on the Delphian album Out of the Silence: Orchestral Music by John McLeod, as well as two Naxos releases, Michael Daugherty: Dreamachine; Trail of Tears; Reflections on the Mississippi and The Core-tet Project. 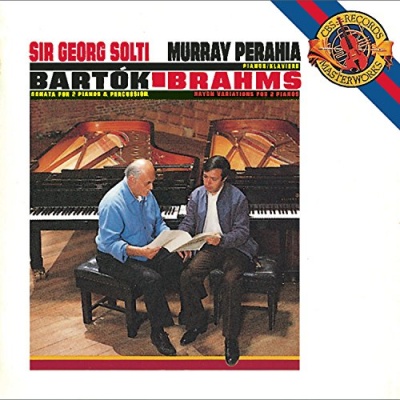 A composer herself, Glennie has written music for film and television in collaboration with the composer and web designer Greg Malcangi. She also plays the Great Highland bagpipes. Her numerous awards include "Scotswoman of the Decade," a Grammy Award for her 1989 recording of Bartók's Sonata for Two Pianos and Percussion, and her designation as Officer of the British Empire at the age of 27, an honor very rarely given to anyone under 50. She was upgraded in 2007 to Dame Commander (DBE).

Glennie does not mention her deafness in press materials, considering herself a musician with a hearing impairment. She is profoundly deaf, meaning that while she cannot understand speech, she can hear some sound. What she hears is augmented, as it is for everyone else, by her sense of touch. The sensation of feeling vibrations is experienced by Glennie at various frequencies and in various parts of her body. She tends to feel low sounds in her legs and feet, and high ones on her face, neck, and chest. Glennie contends that hearing is a form of touch and that everyone, whether "deaf" or not, processes sound in an individual way. Glennie's autobiography, Good Vibrations, appeared in 1990.