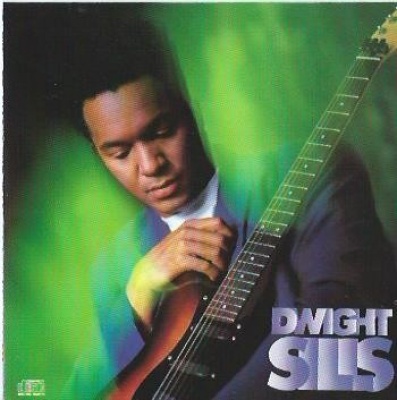 Jazz/R&B guitarist Dwight Sills got his start in Houston in the 1980s, playing with a jazz group called Axis. Kirk Whalum helped him get a contract with Columbia Records, which released his debut album, Dwight Sills, in 1990; it made the R&B charts. A follow-up, 1992's Second Wind, was less successful, and Sills embarked on a career as a sideman, recording or touring with Whalum, Anita Baker, Boney James, Rick Braun, Richard Elliot, Wayne Henderson & the Next Crusade, and Brenda Russell. He was also featured on many sessions produced by Babyface. In 1997, he signed a new publishing deal, and in 1999 Citylights Music released his third solo album, Easy.