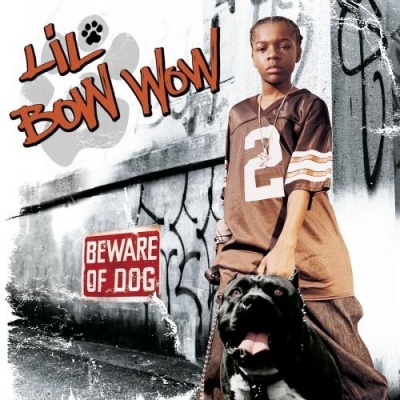 At only age 13, Bow Wow made his rap debut on Beware of Dog (2000), a double-platinum Top Ten hit, and though he struggled to rival such breakout success in the years that followed, he persevered impressively, maturing as an artist (as well as a man) and releasing a series of albums that met varying degrees of commercial success. In addition to his music career, Bow Wow also found regular work in Hollywood, beginning with Like Mike (2002), a star vehicle for which he recorded a soundtrack. Successive film appearances included Johnson Family Vacation (2004), Roll Bounce (2005), and The Fast and the Furious: Tokyo Drift (2006).

Born Shad Gregory Moss on March 9, 1987, in Columbus, OH, Bow Wow began his rap career as Lil Bow Wow, a moniker acquired during his brief relationship with Death Row Records, then the home of Dr. Dre and Snoop Dogg. A subsequent relationship with Jermaine Dupri and his So So Def label proved more fruitful for Bow Wow. Under the guidance of Dupri -- who had previously guided other kid rappers, namely Kris Kross and Da Brat, to mainstream success -- and songwriter/producer Bryan-Michael Cox, the young rapper was primed for success.

Bow Wow's debut single, "Bounce with Me," was released in summer 2000 and appeared on the soundtrack to the Martin Lawrence film Big Momma's House. The song featured the So So Def female R&B group Xscape and became a Top 20 hit in both the U.S. and U.K., charting at number one on the stateside R&B and rap singles charts. Meanwhile, Bow Wow's debut album, Beware of Dog, also became a major hit, selling over two and a half million copies; its commercial success was partly due to the popular follow-up single "Bow Wow (That's My Name)," featuring Snoop Dogg, and a pair of subsequent minor hits, "Puppy Love" and "Ghetto Girls." Bow Wow's second album, Doggy Bag (2002), was another major success; it peaked at number six on Billboard's album chart, eventually going platinum, and it featured two strong singles, "Thank You" (which prominently samples the Cars' 1981 hit "I'm Not the One") and "Take Ya Home" (produced by the Neptunes during their prime). 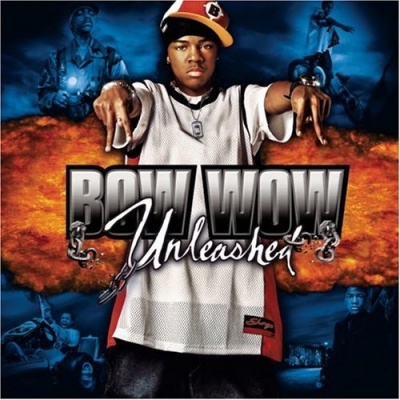 Bow Wow broke off his relationship with Jermaine Dupri for his third album, Unleashed (2003). Released by Columbia, the album was a commercial disappointment, peaking at number three on the album chart yet selling less than a million copies in the long run. A couple well-charting singles did result, though -- "Let's Get Down," featuring Birdman, and "My Baby," featuring Jagged Edge -- and the album did boast some first-rate production work, including more beats by the Neptunes. Dupri resumed his executive production role for Bow Wow's next album, Wanted (2005), and good fortune resulted. The album went platinum, peaking at number three, and a pair of singles -- "Let Me Hold You," featuring Omarion, and "Like You," featuring Ciara (with whom he was romantically linked for a while) -- went Top Five.

The hits continued for Bow Wow in subsequent years. His fifth album, The Price of Fame (2006), included a few big ones: "Shortie Like Mine," featuring Chris Brown, "Outta My System," featuring T-Pain, and "I'm a Flirt," featuring R. Kelly. For Face Off (2007), he collaborated with one of his peers, Omarion, an R&B star and friend with whom he toured. The Half Man, Half Dog, Vol. 1 (2008) and Half Man, Half Dog, Vol. 2 (2009) mixtapes led to his 2009 album New Jack City II. His 2012 effort Underrated landed on Birdman's Cash Money label and featured labelmate Lil Wayne on the lead-off single "Sweat."