by Tim A. Smith

The WOW Gospel series of projects has been one of gospel music's top compilation series. Each project, since its debut in 1998, has either reached gold or platinum record status. The 2002 edition should follow in the same footsteps of its predecessors. WOW Gospel 2002 keeps with the successful pattern of featuring the "Top 30 songs by the Top 30 artists" of the past year, and there are some good ones included on this two-CD/cassette set: CeCe Winans, John P. Kee, Richard Smallwood, Yolanda Adams, Fred Hammond, and Hezekiah Walker, among others. As an added bonus, included is the song "You" from Sean "P-Diddy" Combs' 2002 gospel project, Thank You. The beat-driven track features vocals appearances by Faith Evans, Carl Thomas, Hezekiah Walker, and 112, along with others. 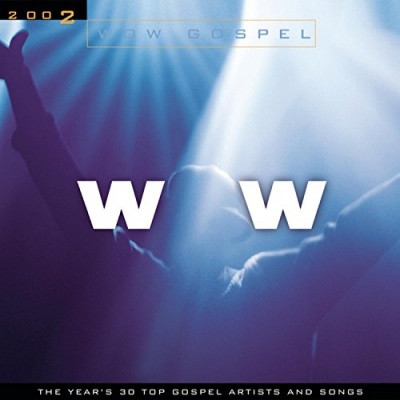