Saga's first major-label release was also the band's commercial breakthrough; the single "On the Loose" was not only a radio hit, but one of the first videos to be featured on the fledgling MTV network. Fortunately, the rest of the album holds up nearly as well as that fine single; fleshing out the songs' arrangements with lots of interesting instrumental detail, the band manages to maintain their progressive rock roots while producing strong, effective pop tunes. The lyrics are interesting and intelligent without being pretentious or eggheaded. World's Apart is the work of a band at the peak of its skill and inspiration, and may be Saga's best album. 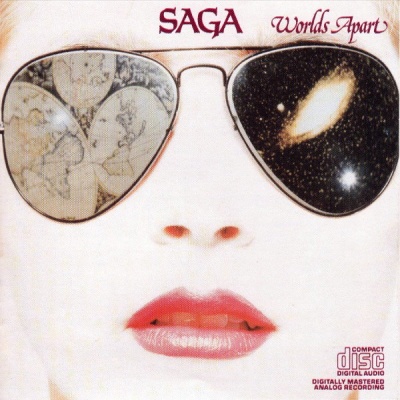