It's evident from the first riff of "Til the Day I Die" that Third Day has stripped away the shine and gotten back to the grittiness of being a rock & roll band. On its fifth studio disc, titled Wire, the band's sound pushes the rock envelope more than any of its predecessors. With guitars out front, cuts like "Come Back to Me'" and "Rockstar" find Third Day forging ahead with unabashed enthusiasm. This is the type of rock energy displayed on prior discs, but in limited doses. Leaning on southern heritage, the cut "I Believe" is reminiscent of the Atlanta Rhythm Section's "Homesick" and "Billy Brown" could have been lifted from any Molly Hatchet record. While the rockers are a pleasure, Third Day's knack for writing emotionally potent ballads is evidenced, as well. "It's a Shame" is a tune that finds the electrics lying back in the pocket while a string arrangement enlightens the song's feel. "You Are Mine" is the type of cut that the band has taken to number one several times throughout its career. The song offers lyrical worship while the acoustic guitars and country rhythm patterns excel. Sprinkled throughout Wire is some of the best work the band has produced over its career. The disc is a rock tour de force that may take the band to new places. 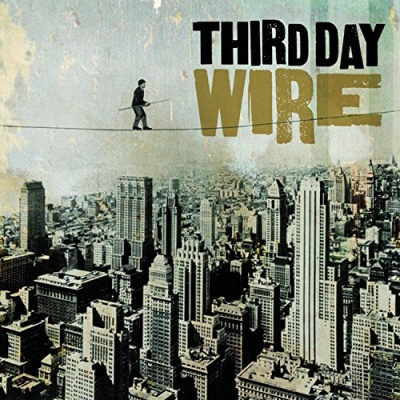