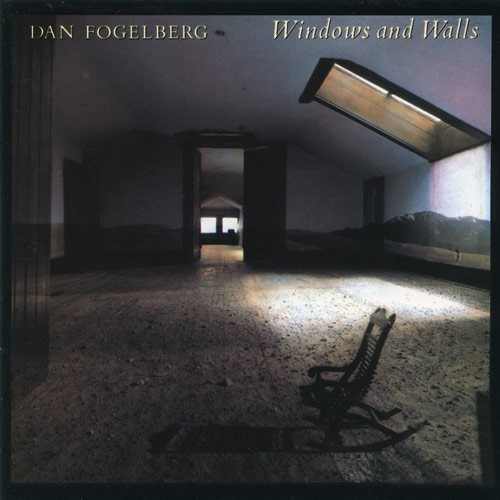 After the enormous critical and commercial success of The Innocent Age, Dan Fogelberg waited three years to release his next studio album. The album posed several dilemmas for Fogelberg. Obviously, following up an album that was as ambitious and successful as The Innocent Age would be a daunting task for any artist. Secondly, the music scene had changed dramatically in the '80s. While The Innocent Age defied trends and tastes, for many, Fogelberg's sound, rooted in '70s rock, was quickly becoming passé and the sounds of punk, new wave, and dance-pop were dominating the times. Aside from the song "Language of Love," the album simply did not have the power of his previous efforts. Although still a better record than many artists of the time could even hope to make, Windows & Walls lacked the strength of previous efforts and did not reflect the newer sounds in which radio programmers and the music-buying public were becoming interested.