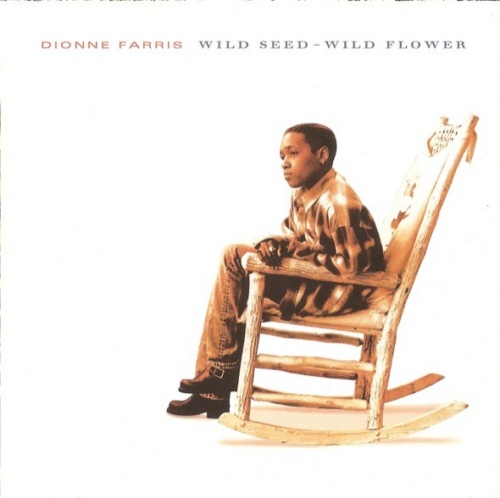 Following a successful stint with Arrested Development, including lending her vocals to their smash "Tennessee," Dionne Farris enlisted members of the band Follow for Now for her 1994 debut. Although Wild Seed -- Wild Flower only managed to spawn one hit, the percolating, infectious "I Know" was a monster, dominating the airwaves and lodging inside the Top Ten for months. It's hardly the only noteworthy track on this consistently engaging debut which blends funk, rock, pop, and folk. The insightful, soul-searching, and often self-empowering message of the lyrics is given added credence by the supple, soulful vocals of Farris and the musicianship doesn't let her down. Highlights include the sample-laden "Stop to Think" (with musical assistance from Lenny Kravitz), the uplifting "Passion," the heartfelt, introspective "Food for Thought," and the potent "Don't Ever Touch Me (Again)." Intelligent and winning, Wild Seed -- Wild Flower's charms run much deeper than "I Know," making for a striking initial effort.