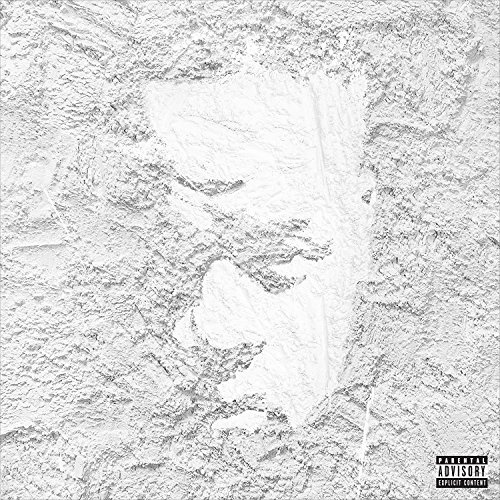 A brief commercial mixtape, this is the ninth installment in Yo Gotti's Cocaine Muzik series, not to be confused with the fifth one, the somewhat similarly titled CM5: White Friday. While there are some adequate additions to Gotti's discography, including the stern "Lifestyle," reflective "Power of Money," and "Castro" -- the latter bound to get the most attention due to its all-star supporting cast -- the first ten tracks seem like an elaborate lead-up to "What Happened." The tape's conclusion, it's a heartfelt, eight-minute remembrance of Mel Carter, his manager, who died less than a month prior to CM9's date of release.