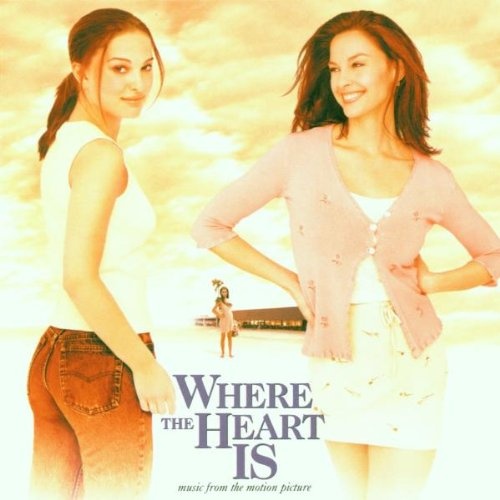 The soundtrack to the emotionally moving film adaptation of Billie Letts' best-selling novel Where the Heart Is features an equally heartfelt collection of songs. John Hiatt's "Let It Slip Away," Martina McBride's "There You Are," the Corrs' "So Young," and the Warren Brothers and Sara Evans' "That's the Beat of a Heart" set the album's rootsy, poignant tone; Emmylou Harris and Patty Griffin's duet "Beyond the Blue" is another of the album's highlights. Tracks from Beth Nielsen Chapman, Shannon Curfman, Lyle Lovette, and Jennifer Day round out this worthwhile, sincere soundtrack.