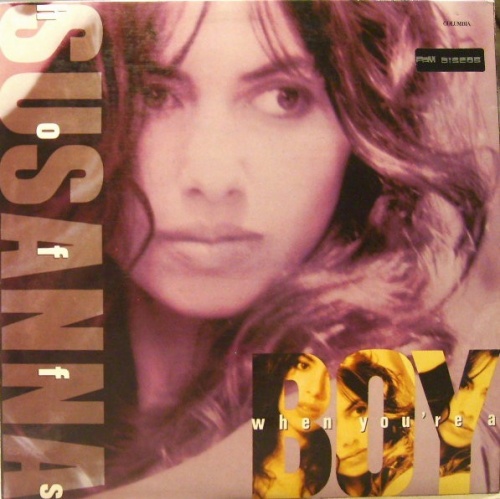 Susanna Hoffs has a slight voice, but she knows how to use it. Unfortunately most of the songs on her solo debut release are also slight and there's no good way to get around inferior music. Although the album was released in 1991, it sounds like bad mid-'80s music. Hoffs and the Bangles had a few catchy pop ditties; however, there are none to be found here.