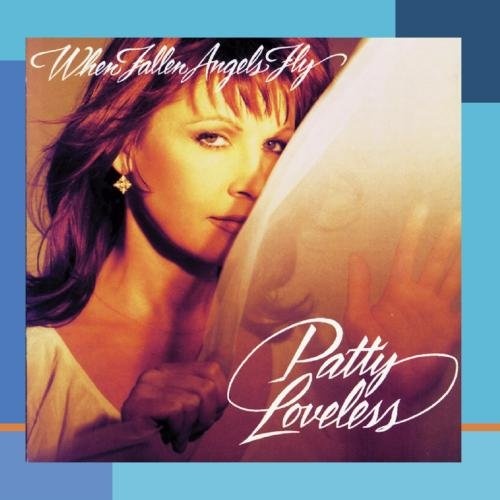 Patty Loveless expanded on the success of her comeback album, Only What I Feel, on its successor, When Fallen Angels Fly, which made the country Top Ten, went gold, spawned four Top Ten singles, and was named the Country Music Association's Album of the Year. Songs like the feisty hit "Halfway Down" had a bouncy rockabilly feel, and Loveless rode the rhythms well, while on the ballad "Here I Am," another hit, she sounded like a country Stevie Nicks. And then there was "I Try To Think About Elvis," a comic rocker that was one of the best pieces of material to turn up in Nashville that year, and that Loveless performed with just enough tongue in her cheek. Of course, there were a couple of those hopelessly hokey Gretchen Peters ballads, but even one of those, "You Don't Even Know Who I Am," was a hit.