Joan Armatrading's abandonment of A&M Records after two decades makes sense when you consider that the long-time independent has been swallowed by PolyGram. What doesn't make sense is where she went, the virtually moribund RCA, which managed to release this label debut as though it were a state secret. The album itself is an interesting mixture of the styles Armatrading has employed at various times in her career, from the spare, intimate approach associated with her "Love And Affection" phase to the pop-rock of "Me Myself I." (The coulda-been-a-hit is "Can't Stop Loving You.") Many of the tracks are augmented by strings courtesy of the London Metropolitan Orchestra, though the Kronos Quartet checks in for one track. Romance is the subject, as usual, and, as usual, it is treated in sometimes quirky ways, such as in "Shapes And Sizes," which advises that you express your love while you can because "Obituary columns are full of love." Hmm. This is an album for the cult, which is appropriate, since they're the only ones liable to know of its existence. 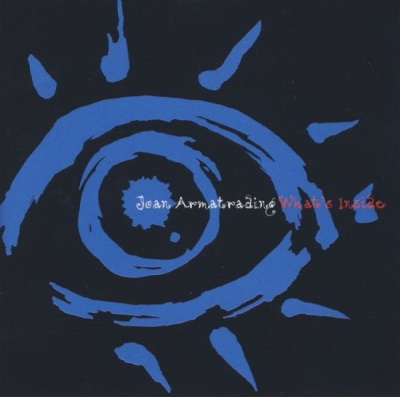