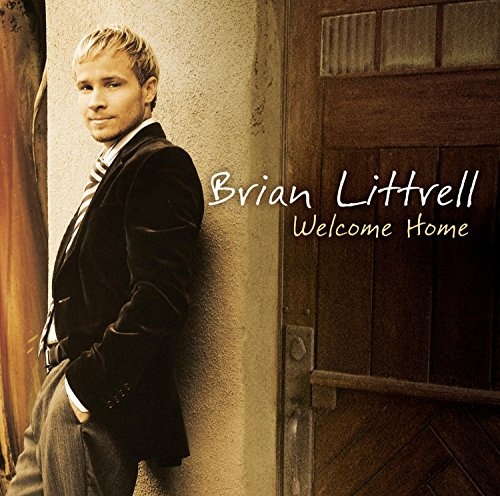 If Welcome Home is just judged on its sonic merits, it would be hard to distinguish this album from many other slick, sweet contemporary Christian releases, but it stands out from the pack for one simple reason: it's the solo debut album from Brian Littrell, one of the five members of the Backstreet Boys. Breaking away from that mega-successful boy band, Littrell has decided to revamp his image, if not entirely his sound, by dedicating himself to Christian music. Since many modern CCM albums aren't that far removed, at least in production terms, from mainstream pop, it's an easy transition for Littrell, and Welcome Home would be equally at home on either CCM or adult contemporary radio, since its smooth, polished surfaces go down easily. There's a preponderance of ballads here, balanced by the occasional surging anthem like "I'm Alive" and insistent pop tunes like "My Answer Is You," but there's not a great distance between these extremes. All the songs blend together pleasantly, and if no individual song particularly distinguishes itself -- the smooth jazz vibe of "We Lift You Up" comes the closest -- they do all fit together to make a comforting, relaxing listen that establishes Littrell as a credible CCM vocalist, even if it doesn't necessarily go a long way to establish a distinctive musical personality of his own.