Producer Hal Willner had created a reputation as a fascinating instigator, organizing homages to composers as diverse as Nino Rota and Thelonious Monk wherein he conscripted the services of musicians from all over the stylistic map, allowing them to bring their unique interpretations and approaches to bear on the subjects. For his Charles Mingus project, his central idea was as inspired as it was loony: to incorporate the amazing instruments invented and designed by another equally maverick composer, Harry Partch, into reinterpretations of Mingus' work. By and large, it works, making Weird Nightmare a strange and wonderful one-off event. There's a central band at work based around bassist Greg Cohen and guitarist Bill Frisell, with guest stars, mostly from the rock world, including Robbie Robertson, Dr. John, Keith Richards, and Chuck D Highlights abound; when Partch's Marimba Eroica is struck during "Pithecanthropus Erectus," the floors of the listener's dwelling may buckle. Elvis Costello's reading of the title song is, well, eerily weird. One special high point is the version of "Gunslinging Bird" where text from Mingus' autobiographical Beneath the Underdog is angrily and righteously declaimed by Chuck D.; it's arguably as pure and forceful as anything he ever accomplished with Public Enemy and makes one wonder why he never pursued this seemingly rewarding path. There are several missteps as well, to be sure. Most egregiously, Keith Richards' sneering condescension on "Oh Lord, Don't Let Them Drop That Atomic Bomb on Me," as though he had better things to do, is embarrassing. But eventually, it's simply the gorgeous music of Charles Mingus that carries the day, showing itself more than capable of shouldering the ghost of Harry Partch and the wayward inclinations of its interpreters. Most of the pieces glow in these unusual treatments, and make Weird Nightmare a must for any serious Mingus fan. 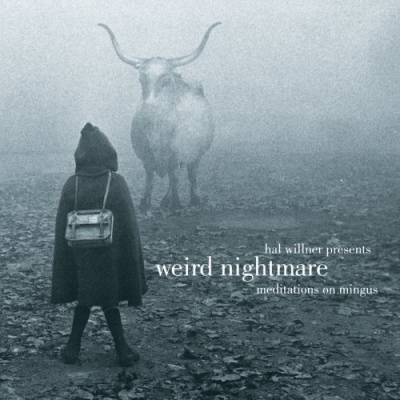