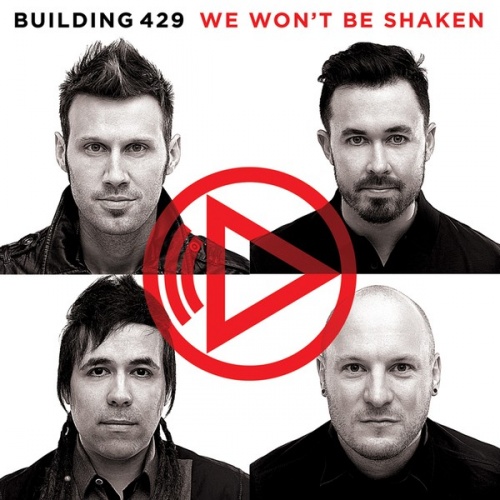 We Won't Be Shaken, the eighth long-player from award-winning Fayetteville, North Carolina-based Christian rockers Building 429, is also their sixth outing for Sony's Essential Records imprint. The Rob Hawkins and Jason Ingram-produced collection, which features ten brand new tracks, as well as a live recording of 2011's Listen to the Sound highlight and "Where I Belong," is spilling over with the kind of radio-ready, inspirational pop/rock anthems that have come to define the group since they entered the scene in 2000 with their eponymous Honeytone Records debut. Highlights include the fist-pumping rockers "Get Up," "Bonfire," and "Revolution," and the wistful "Wrecking Ball (Press On)," the latter of which features a guest appearance from Group 1 Crew's Blanca Callahan.