Davis's second recording since ending his six-year retirement was one of his best of the 1980s. Unlike his bands from the 1970s, this particular unit leaves plenty of space and plays much more melodically. Guitarist Mike Stern lets loose some fury, but electric bassist Marcus Miller is not reluctant to walk now and then in a straight-ahead fashion, drummer Al Foster and percussionist Mino Cinelu are tasteful, and Bill Evans gets in a few good spots on soprano. As for Davis, he was gradually regaining his earlier form. This double LP is highlighted by "Back Seat Betty," a side-long investigation of "My Man's Gone Now" and two versions of Davis's childlike "Jean Pierre." 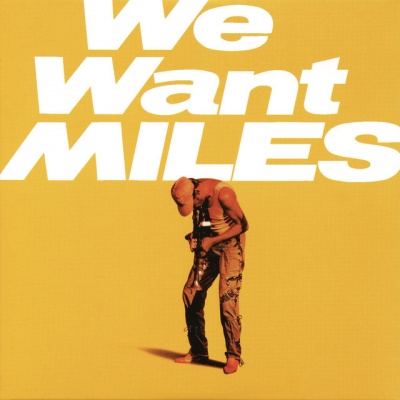