Sony's revamped greatest-hits series presents many of the same pieces covered in previous issues on LP and CD, but the credits vary somewhat with each updated version, as they do on this 2010 release of Wagner: Greatest Hits. Along with the familiar names from Columbia's roster of the 1960s and '70s, such as Eugene Ormandy and the Philadelphia Orchestra, Leonard Bernstein, and the New York Philharmonic, and George Szell and the Cleveland Orchestra, additional personnel for this compilation include Erich Leinsdorf and the Boston Symphony Orchestra, Bruno Walter and the Columbia Symphony Orchestra, and Robert Shaw leading the Robert Shaw Chorale. With a program that changes little over the years, it's easy to see why Sony would try to refresh the series with a few different recordings by star conductors, but it scarcely matters when the album is really just an introduction to Wagner's works, and not really a sampler from any available albums. Listeners may be enticed by these concert extracts from the music dramas and wish to hear more of Richard Wagner's works, but to appreciate Die Meistersinger von Nürnberg, Tristan und Isolde, Parsifal, Lohengrin, Tannhäuser, or Der Ring des Nibelungen, they will need to seek out recordings by other artists, and this CD is not a guide to recommend complete performances. Bearing that in mind, this collection is decent for identifying these popular pieces, but it should only encourage further listening and not be regarded as the only Wagner CD you'll ever need. 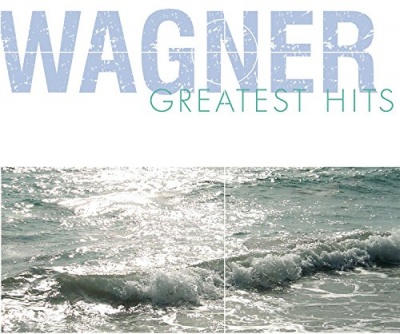