Recorded just before the band began cranking out their earliest hits on classic albums like Lovedrive and Animal Magnetism, Virgin Killer is the first of four studio releases that really defined the Scorpions and their urgent metallic sound that was to become highly influential. While there are no tracks recognizable to the casual fan like "Blackout" and "Another Piece of Meat," on Virgin Killer, serious fans of the group treasure this 1977 collection. Some all-time Scorpions standouts like "Pictured Life" and the title cut have all the necessary guitar chops and fierce falsetto melodies to get even the most jaded heavy metal old-timer teary eyed with nostalgia. Perhaps Virgin Killer isn't as focused as the brilliant Lovedrive or as tuneful as either Animal Magnetism or Blackout, but the group's trademark enthusiasm (the single element that separated and defined them, especially during the occasionally over-serious days of the New Wave of British Heavy Metal) and dexterity shines through on this near-historic heavy metal collection. 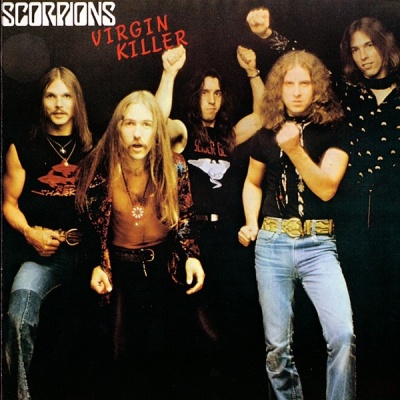