As the title suggests, Victorious 2.0: More Music from the Hit TV Show serves up further songs from the Nickelodeon series, which was in its third season when this EP was released. As on the first volume of the Victorious soundtrack, Victoria Justice's commanding vocals are the main attraction here, particularly on the single "Make It in America" and "Shut Up and Dance." Tracks sung by Leon Thomas III, Elizabeth Gillies, and a version of "Don't You (Forget About Me)" sung by the cast round out this sequel to Victorious' upbeat but not too slick pop songs. 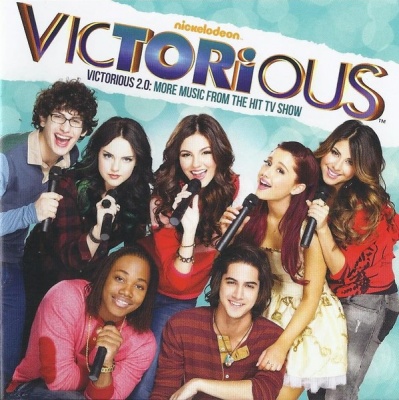