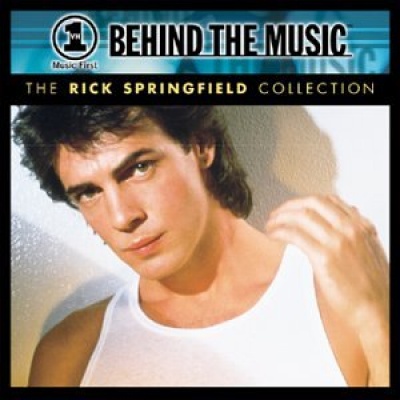 VH1's Behind the Music series does a good job at compiling Rick Springfield's greatest hits, with all but two of his Top 40 singles included in the 18 tracks, leaving out his first charted single, "Speak to the Sky," and the inessential "Bruce" from 1984. Lined up in chronological order, favorites like "Jessie's Girl," "Love Is Alright Tonite," "Human Touch," "Love Somebody," and "Bop Till You Drop" are standouts, but the set also includes "I Get Excited," "Calling All Girls," and "Don't Walk Away," tracks that many other Springfield compilations have ignored. The average-sounding "Lio," which was previously unreleased, will attract avid fans, and the title track to 1983's Living in Oz album is a worthy addition as well. While the liner notes resemble that of a teen magazine, there is an abundance of information about each of Rick Springfield's albums and singles, as well as colored photos and exclusives, stretching from the revelatory to the downright gossipy. The Rick Springfield Collection should satisfy anyone's interest concerning this Australian heartthrob's music and career.