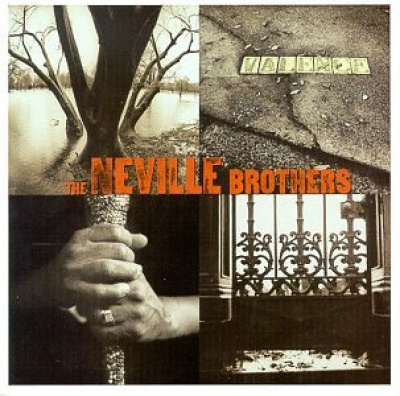 For their Columbia Records debut, the Neville Brothers returned to a classic production and songwriting style more typical of their early years than of their work of the 1980s and '90s, and they named it after the street they grew up on to signal their renewed focus on local concerns. Gone was the wet, murky sound mix of Daniel Lanois, replaced by dry aural clarity and precise instrument placement in a production by the brothers themselves. While retaining the second-line funk rhythms of New Orleans, their music hewed much more to a traditional R&B/soul sound, with little dabbling in world music. The title track, written by Charles, was even an instrumental that wouldn't have sounded out of place on a Meters album, and you could also say that about "Real Funk," co-written by Art. Though the brothers traded off vocals and Cyril turned in an excellent performance on the soulful romantic ballad "Until We Meet Again," co-written by Charles, Aaron's voice had long since become so identifiable beyond the group that his vocals on songs like "Little Piece of Heaven," the standard "If I Had a Hammer," and "Give Me a Reason," and even in occasional asides on other songs, tended to stick out the way Michael Jackson used to on Jackson's albums, rendering him, through no one's fault, a solo artist within a group and hurting the record's overall balance.