Anyone looking for a convenient summary of the Nits' work from the '80s could do worse than check out this superbly recorded live double CD. Over two hours and 29 tracks you can trace their progress from bug-eyed new wave types to master songsmiths, still with an eye to pushing envelopes and confounding expectations. And there's no need to worry about how well the band reproduces its studio creations before an audience, either. As the 1987 album In the Dutch Mountains proved, for all their concern with texture and detail the four members of the Nits were capable of producing a lushly sculpted sound without the need for overdubbing or armies of session musicians. That said, the most heart-stopping moment of Urk comes with an ingenious reworking of the memorable 1984 song "Mask," featuring an elegantly extended introduction by the Amsterdam Saxophone Quartet. Given that a casual listener might assume the Nits to be a dourly serious bunch of art rockers, Urk contains no shortage of the (strictly musical) humor that invariably forms an important part of a typical Nits concert. It also features an early sighting of what was to become something of a concert tradition, with the band congregating at the front of the stage around Robert Jan Stips' accordion and Henk Hofstede's acoustic guitar for a few campfire renditions of classics like "Adieu Sweet Bahnhof" and "Panorama Man." Urk was also important in the Nits' development in that it marked their earliest venture away from the world of sweaty clubs and into the rarefied atmosphere of Holland's theaters, where for the first time they were guaranteed a more sophisticated and attentive audience. After the tour, bassist Joke Geraets was sadly forced to leave the band owing to the onset of a muscle-wasting disease. 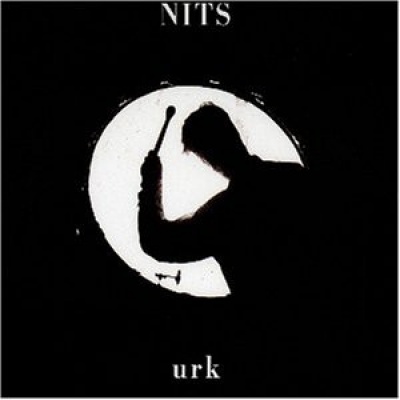