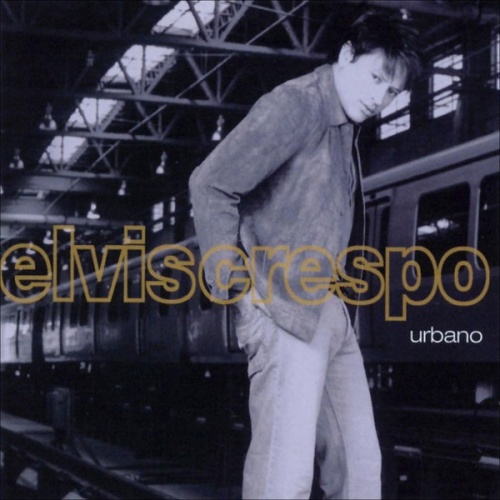 With his each one of his three previous records reaching number one on Billboard's salsa chart, Elvis Crespo certainly had set a high standard of success for his 2002 release, Urbano. Leaving his pretty-boy look and youthful vocal approach behind him, Crespo both looks and sounds like an artist who has come into his own. Like fellow Puerto Rican artists Olga Tañón and Joseph Fonseca, Crespo has chosen the merengue rhythms native to the D.R. as his musical backdrop. The beefy, four-on-the-floor feel, filled out by the traditional horns and piano montuno is embellished by the urban influence hinted at in the title. Distorted rock guitar and electronic elements straight from the club add the extra dirt and funk necessary to set Crespo ahead of the pack. Where in some cases these elements would be unwelcome party crashers, they're used effectively by producer/musical director Roberto Cora. Crespo's vocal performances throughout are earnest and mature. His melodic sense and spare use of ornamentation make for a very digestible album. Elvis Crespo, like Tañón, is an artist who performs merengue, not a merengue artist. Urbano does honor to his successful past, and also offers promise for his bright future.